There are two problems I’d like to address soon:

I’m leaning towards removing the captured area entirely and doing something similar to the chessboard.js board. Screenshot: 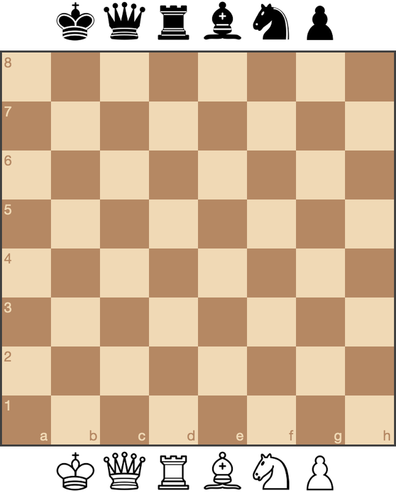 The idea is that you can drag any spare piece to the board however many times you want, so there is no need for a captured area. This frees up much needed screen real estate on the iPhone app as well as the website.

Please let me know what you think!

I like this design a lot better than the current one!

Awesome! Good to hear. What do you like most?

I definitely want to bring in the “spare piece” concept (top/bottom or maybe on the side) but I’m not sure about the icons and colors and inline rank/file labels.

I think having the spare pieces on the respective sides looks good. The simplicity of just having the pieces is good I think.

Couple updates on this. I’m playing with moving the rank and file labels inside the squares. What do you all think about this? Keep labels outside, move them inside, remove entirely?

They’re currently getting obscured by the pieces when the board is set. 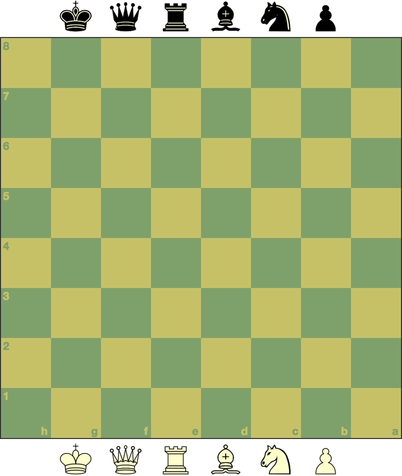 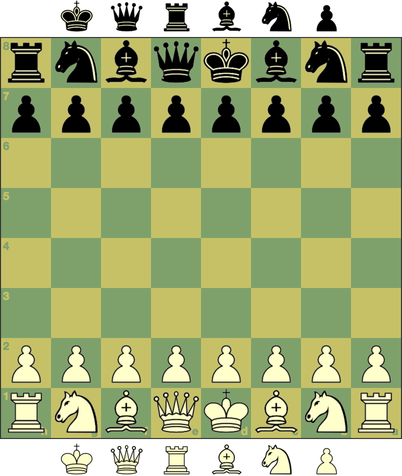 I just want to put in my two cents that I like both improvments… removing the clunky box for captured pieces and the moving the rank and file digits into the board. Both are good moves!

Thanks for having such a great product. I check my moves here regularly and really value the work you’ve done! THANK YOU!

Yeah, I’m trying to make NCM better, but I’m also trying hard to not do to NCM what Google did to GMail

I’m rewriting the internals of the drag-and-drop board. I think I’ve simplified on the chessboardjs design some by removing the spare king icons in favor of making it impossible to capture or otherwise remove a king from the board. Screenshot below - should be live soon! 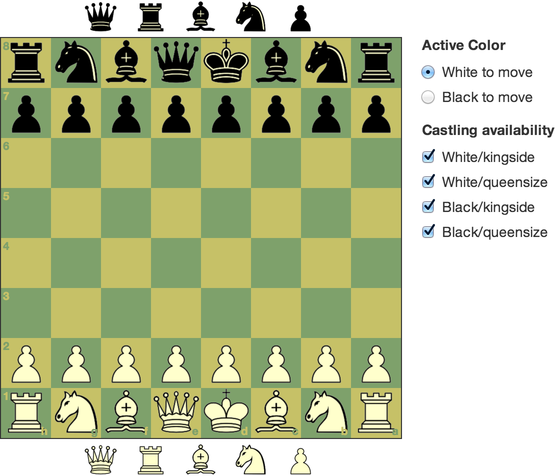 I Think It’s A Good Idea, Still Looking For A Stronger Web-site, If This Is Even Feasible, I’m Hoping That It Is, I’m Seeing More Mistakes On The Site Than Two Months Ago, I Don’t Know If There’s A Reason For This Or Not, Has Any One Else Seen This ? Thanks

I don’t like the rank and file in the board - it makes it really hard to see. However, I don’t use it too awful much, so I could probably deal with it and not be angry at all - especially if it helps the app in an appreciable way :~)

Yeah, I’m not sure that I like the inline rank/file labels either. I may try and play around with the icons / pieces to see if there’s a way to set it up such that the labels never get obscured. I dunno… maybe keeping them outside is best / the most usable?

I wish there was a decent way to put a poll here.

Anyways, everybody, please chime in if you have any thoughts on the labels / captured area! Unfortunately the forums require an email address (or facebook/twitter/etc.), but feel free to use an http://mailinator.com/ address if you’d like to sign up anonymously!

Aha, thank you for pointing this out! I’m getting the same error you’re seeing. The website is currently running on a couple versions of GNUChess. It tries the most current and falls back to try older versions on the rare occasion that something fails. It looks like this board is failing for all versions.

I’ll try and find a version that handles this board correctly – that should fix this case and will likely fix others.

(link to failing board for my future reference)