I’ve been really busy with client work over the past several months, but that has wound done giving me more time to focus on the NCM mobile app. I wanted to post an update here. First some early screenshots: 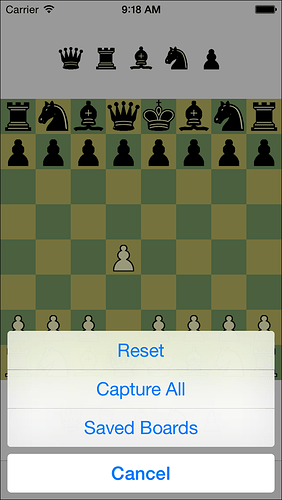 The most notable changes are:

Also of note is that the core of the UI is written in Lua. I decided to do this specifically for the purpose of being able to share the same code base between iOS and an upcoming (I promise!) Android version.

I’m hoping to have this ready to release by the time Apple starts accepting app submissions written using Swift/XCode 6 which are currently in Beta.

Please let me know what you think! Suggestions are welcome and encouraged.